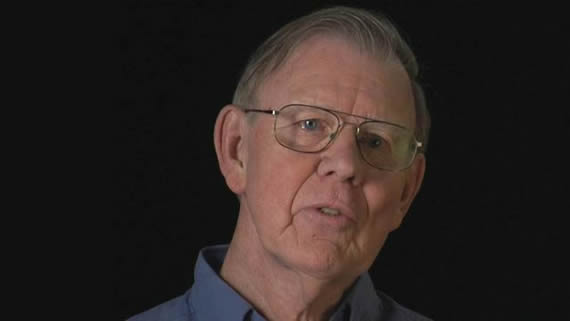 David S. Wyman was born in Weymouth, Massachusetts, in 1929, the grandson of two Protestant ministers. He graduated from Boston University with an A.B. in history and from Harvard University with a Ph.D. in history. At Harvard, his studies were assisted by a Woodrow Wilson Fellowship.

From 1966 until his retirement in 1991 he taught at the University of Massachusetts, Amherst, where he was the Josiah DuBois professor of history and was twice chairman of the Judaic studies program. He has also worked as a parts shipper, a milkman, a printer, and a sixth-grade and high school teacher.